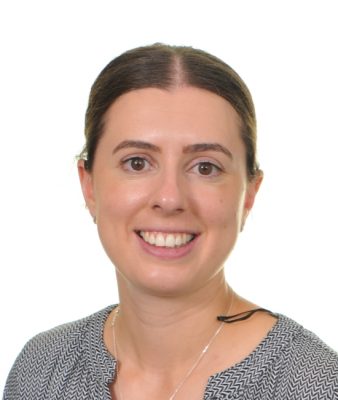 Lauren graduated with a degree in Modern Foreign Languages (French and Spanish) from the University of Exeter. During this time she spent a year abroad in Spain where she taught English and gained a TEFL qualification. On arrival back in the UK, Lauren completed her PGCE to teach Modern foreign languages. Lauren has four language GCSEs and firmly believes that all children should have the opportunity to thrive learning the language and culture of another country in today’s global market.

She has held pastoral and curriculum posts in schools in London including Leader of Initial Teacher Training, Coordinator of MFL and Pastoral Coordinator of Communications faculty.

Lauren joins FBS excited to instill the importance of language learning in the boys. ‘It is a privilege to have the opportunity to lead the MFL department at FBS and provide boys with an exciting and engaging 7 year journey through languages.”