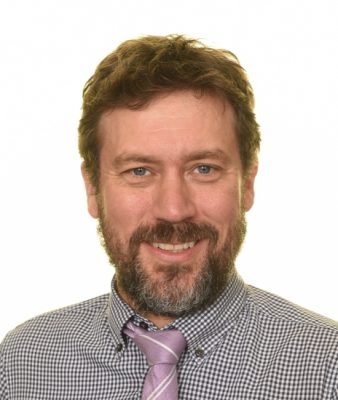 Duncan Phillips graduated from teaching at Cambridge University in 2001. Since then he has worked in several schools around the country but spent most of his career in London where he worked as a Director of Science for 7 years before becoming an Assistant Headteacher for a further 7 years. Duncan is passionate about giving students the best opportunities to fulfil their potential and making sure that everyone receives the same opportunities no matter what their background.

Duncan also owns and runs his own pie and sausage roll company called disorderly pies and has a drive for enterprise and ‘pushing yourself’ which he hopes he can install into the boys at FBS. Duncan also loves sport and is a qualified rugby referee in his spare time.