Second In Charge Of Mathematics – KS5 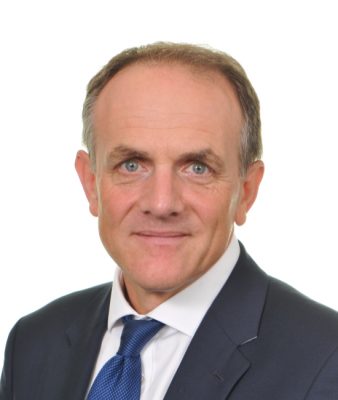 After gaining an undergraduate degree in Mathematics from the University of Warwick followed by a postgraduate certificate in education from London’s Institute of Education, David took up his first teaching post at the Ashcroft Technology Academy, Putney, back in 1994 and has taught maths in London ever since.

He is dad of a small Christian family, married to his French teacher wife and father to one son born in 2007. His greatest sporting achievement was completing the 120 km Alpine trail-run, “Sur les traces des Ducs de Savoie”, in 27 hours. His proudest dad moment was his son winning a music scholarship at his first-choice secondary school for excelling in piano, violin and saxophone.

David’s favourite number is 7, his favourite theorem is that the square root of 2 is irrational, and his favourite equation is …? Those lucky enough to be in his class will find out!