Pupil Engagement and Pastoral Support Officer, Second in Charge of RE 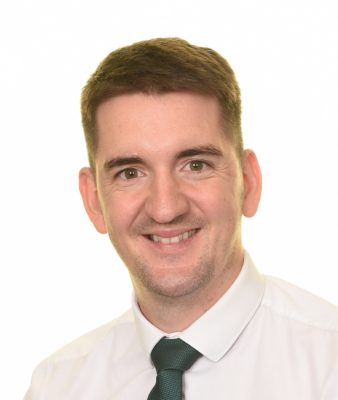 David began his career in education as an English and Maths Tutor before becoming a Student Welfare Manager overseeing pastoral and behavior support. He then spent four years working at an alternative education provision in Tower Hamlets with pupils who had been permanently excluded from mainstream education. Following this David moved to a free school in Newham where he set up and managed an internal Behaviour Inclusion Unit to reduce the number of permanent and fixed-term exclusions pupils were receiving. This unit grew over two years to incorporate provision for pupils with low attendance and Special Education Needs.

“FBS has a fantastic reputation and I am delighted to be joining a strong pastoral team. The opportunity to help engage boys in education is an exciting role and I look forward to helping the boys maximise their potential.”.