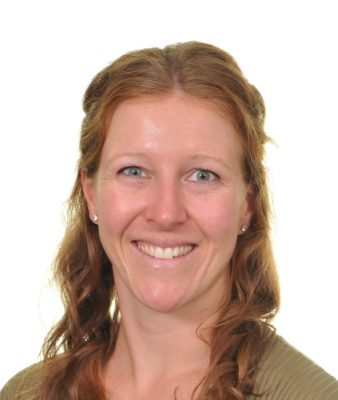 Claire graduated from University of Birmingham with a BA (Hons) in Modern Foreign Languages and a commendation in spoken Spanish. After a year spent working in France and travelling in South America, she completed a PGCE (French and Spanish) at University of Bristol.
Claire has worked in schools in Brittany, northern France, Bristol and North London, before coming to work at FBS.
“I am privileged to work alongside such dedicated staff at FBS. I am excited to bring languages to the forefront of learning and show the boys how they can bring their language skills into all areas of their lives.”