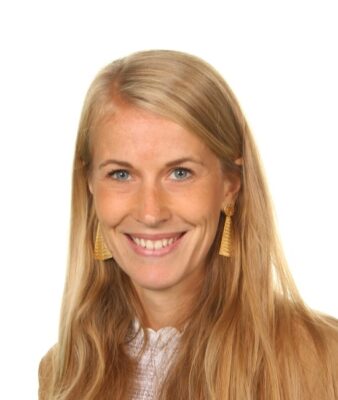 Alexandra graduated from the University of Bretagne Occidentale in France with a degree in French literature followed by a master in FLE (teaching French as a foreign language). She then relocated to London to work as a French teacher at the French Institute and at the CFBL in Kentish Town.

After spending a year travelling through Africa and South America, she completed a PGCE in languages (French and Spanish) at King’s College London.

“It is a privilege to have the opportunity to share my passion for languages with the boys and contribute to their success.”